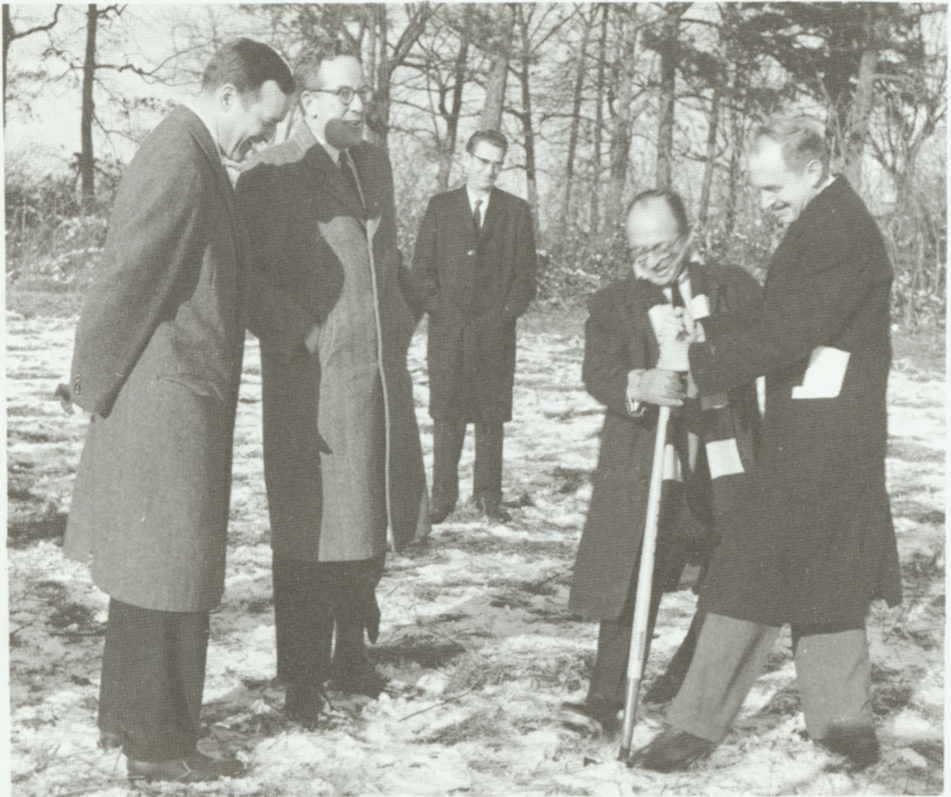 Spartanburg Day School opened its doors as the first independent school in Upstate South Carolina in 1957. It was established as a college-preparatory school, with 35 students attending grades one through five. In 1964, the school awarded diplomas to its first graduating class of just six students. More than half a century later, the school boasts a student enrollment of 450, a history of 100 percent college placement for all of its graduates and an unparalleled program that educates students from grades 2K through 12.

Under the leadership of the school’s first headmaster, Harry Groblewski, the student body adopted the griffin as the official SDS symbol. The mythological griffin combines an eagle’s head and wings with a lion’s body, representing domination over the earth and the sky. For SDS, the griffin symbolizes the combination of intelligence and strength. The school’s motto, “Finis Coronat Opus,” is a Latin phrase that translates “The End Crowns the Work.” 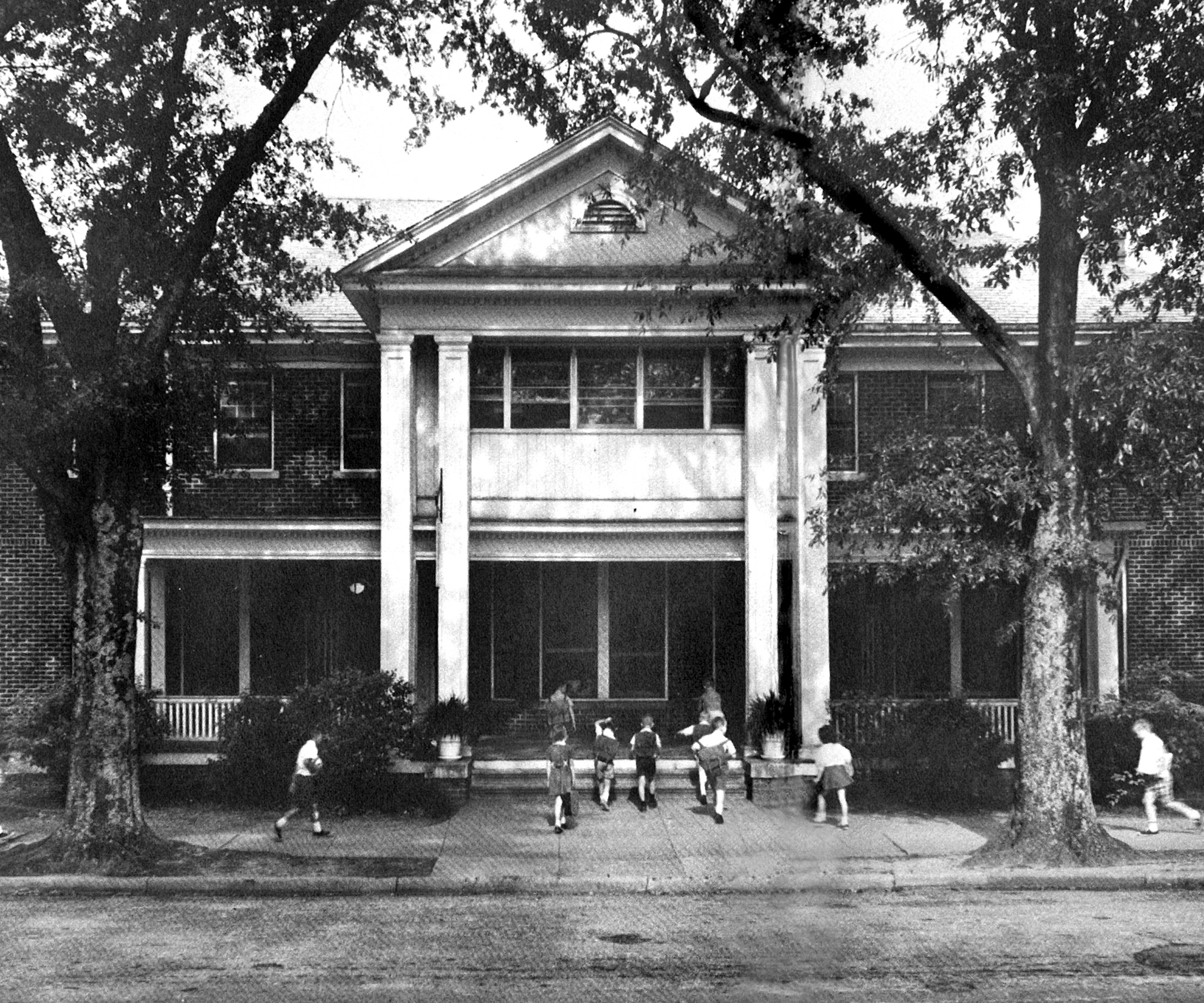 The school first opened its doors to very modest beginnings in the Drayton Community Center of Drayton Mills before moving in 1964 to its current, modern campus on Skylyn Drive. The Lower School remained at Drayton until 1993. In 1999, the Mildred Harrison Dent Fine Arts Center opened. Athletics upgrades begin in 2009; the Pennell Performance Field and the O'Donnell Track were both rebuilt.

In 2010, construction at Spartanburg Day School went "green." Both the newly-built Webster Athletic Center and significant upgrades to the Milliken Center for Learning (the school's original building from the early 60s) were awarded LEED (Leadership Engineering and Environmental Design) certification. The next year, in 2011, a new Upper School, Presnell, opened its doors and was also awarded LEED certification.

The school's tennis courts were relocated and expanded to include nine state-of-the-art courts in 2014, followed in 2016 by a new tennis pavillion.